There is thankfully good news. Some businesses are facing up to these challenges by placing a greater emphasis on design and innovation, in the hope that it will reengineer their customers’ trust by bringing out new products and services.

Barclays bank is one such example. No stranger to courting the wrong kind of press, they have become an unlikely leader in good design and innovation – a conscious effort to fix their tarnished brand’s reputation. For instance, they are the first UK Bank to employ a Chief Design Officer. They have also set up their own internal innovation lab, located in their Canary Wharf headquarters. The lab is where think up new services like their mobile text-message money transfer app called PingIt.

In other industries, there is a similar need for change and innovation. UK-based retailer River Island have recently announced a collaboration with the innovation accelerator TrustStart, to help them gain access to tech start-ups and new technology. This is to help them conjure up new ways to reinvent their in-store customer experience — making it more engaging by pushing product content through innovative in-store digital displays and mobile devices. Another example is Tesco — the UK’s biggest retailer — who are having to deal with repairing their own reputation issues. They have their own internal innovation ‘Tesco Labs’, and like others, are using it to help them think up new ways to reinvent their services.

While ‘innovation’ can easily become an overused buzz-word, there are growing signs that some businesses are beginning to take it seriously. As these and more examples show, necessity (in this case, but not always) is the mother of invention. While no-one wants to be the next Kodak leaving it too late to change – today, the market, combined with demanding consumers, and cheaper cloud-based technology, is forcing some to face up to the fact that they must either adapt or die. In such circumstances, innovation is a must.

​How is technology aiding innovation?

Hence the question for anyone who has, or is about to invest in an intranet, or its modern incarnation — a digital workspace — , is how can technologies like SharePoint and Yammer help bring about new ideas and innovation?

Up until now, intranets have played an important role in helping companies organise and structure their content. But this has also meant having to deal with a number of broader cultural problems too – often making innovation harder. For example, managing talent has been a high priority – using the corporate intranet to keep employees loyal (and engaged) without risking losing them to competition.

Take the so-called (and much feted) Millennial generation who continue to demand Facebook-like connectivity and tools at work, whilst being very vocal that their companies share their ethics and values.

Elsewhere, creating a more collaborative culture internally has also been tricky for some organisations when they have the added pressure of having to clean up and regulate all aspects of how they internally communicate and share their content and data. For example, many financial institutions have been forced to build‘Chinese walled gardens’​ to purposely stop such sharing and collaboration between their internal divisions.

In such circumstances, it can be no wonder that the elixir of enterprise social — ease of collaboration — has remained a distant hope for some.

Today, however, because more business leaders are focussed on the need to create new ideas necessary to stay ahead, some of these problems will wither away.

Indeed, I think we are finally likely to see a renaissance in the value of social networking technology, especially among those teams responsible for maximising the value of their internal knowledge, including sharing it with their external suppliers and customers too.

Here, the character of innovation is, for the time being, different too. Instead of large amounts of investment spent on initial, early-stage research and development, it will mostly be about two kinds of things: greater connectivity, and of improving internal processes.

There can be no doubt that sorting out how everything functions internally is going to be a top priority. This has been made easier with the wholesale shift away from hardware technology to far cheaper, cloud-hosted tools. Similarly, those who are demanding these new services are likely to be customer-facing functions like marketing and customer support – not IT.

Ford, in his remarks confirmed this by saying ‘[I]t’s about empowering our front-line work-forces to quickly automate, change, and mobilise the way they respond to customers, suppliers, partners, clients and consumers, whilst still satisfying the compliance responsibilities we all work to.’

However, a bigger question remains. Once many of these connectivity-based issues have been resolved by creating apps for everything – that includes catering for those impatient Millennials – it remains to be seen who will go further and innovate with not-seen-before products and services? Barclays are one such example.

But who will be next? Your intranet and digital workspace is your secret weapon. Now is a time like no other to be making the most use of it.

A transparent attempt at social engineering 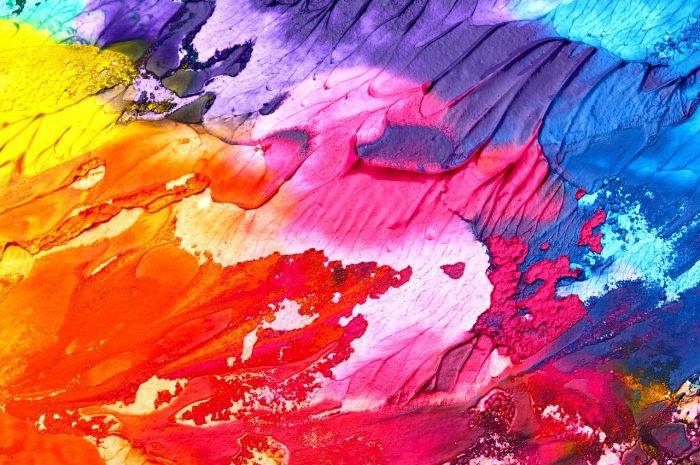 The rise and rise of ‘anti-design’