Nowadays, even before designers have put pen to paper, there are growing concerns about the consequences of their work and its effect on society. They are accused of everything from creating too much waste (excess packaging) to fuelling excessive consumption (producing unnecessary gadgets, luxury goods). We are told designers need to rethink their role, ensuring ‘products’ make a responsible contribution toward the common good, solve social problems, even promote responsible behaviour. Many designers have gone ethical; every designer wants to produce their version of ‘I’m not a plastic bag’.

While design has traditionally been about making life better by designing better things, many now argue it also has a duty to promote wellbeing, responsible behaviour, and to make people think rather than just consume. Today there are calls from government, local authorities and policy advocates that designers need to rethink their role, ensuring that ‘products’ make a responsible contribution toward the common good, by tackling issues from health awareness and rebuilding community to reducing consumption and global warming.

Are designers now hiding behind social policy initiatives rather than making the case for better design as a worthwhile end in itself? Is improving the morals or changing the behaviour of the buying public, really designers’ business? Is too much political responsibility being is placed on the designer, leaving less room for imagination, experimentation and innovation? 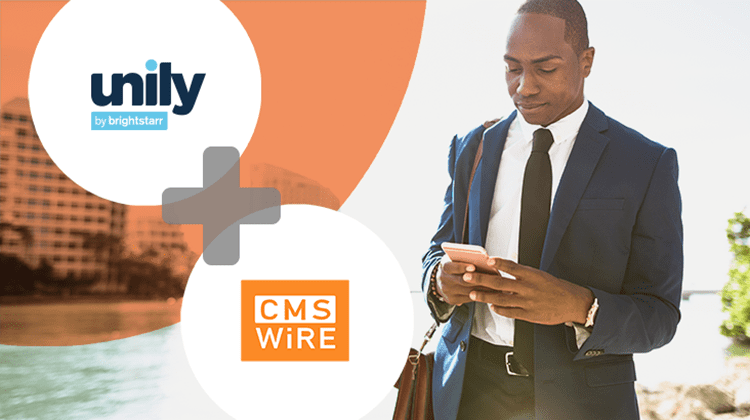 Panel Discussion: How to create a compelling business case for your Office 365 Intranet webinar