Originally published in Battle of Ideas.

With HM Treasury having recently set up a new body to oversee £350bn of infrastructure investment, are we about to see an explosion of large projects around the UK? Or can we expect large-scale infrastructure projects to be used as political footballs and kicked into touch by a government too wary to risk its reputation on implementing them? The proposed HS2 high-speed rail network has been written off by some even before the first rail sleeper is to be laid in 2017, and not only on anti-development grounds; some suggest the future is with driverless cars rather than rail. Meanwhile, Thames Water’s proposed £4.2bn super sewer, meant to replace the capital’s creaking Victorian sewerage system, faces strong local opposition because of fears about smells, expected congestion and economic effects.

Of course, not everything ends up being tied up in bureaucratic wrangling, opposition and procedural delays. The massive re-development of the 2012 Olympic park area including its stadia and underground infrastructure was a success—perhaps spurred on by an immovable deadline. There continues to be a lot of energy put into high-speed broadband networks, including providing digital infrastructure for the largest cities in the UK, in the hope that it will help businesses grow faster and make them more efficient. London’s Crossrail, currently Europe’s largest infrastructure project, provides another example of how to deliver an ambitious construction project that will have a significant impact on the capital’s rail network when completed in 2018. But while the spotlight is on improving the nation’s rail network, perhaps the more pressing problem is how to update our roads – with or without driverless cars – not least because the majority of the economy relies heavily on road transportation. Past governments have all resisted large-scale investment in road-building programmes, not least because of environmentalist concerns about cars.

Why do some projects succeed while others struggle to get started? Is the problem the lack of a political sponsor, able to conjure up the compelling vision necessary to inspire support and private investment? Are environmental issues and concerns taken too seriously, or is the problem a NIMBY attitude that ignores the bigger picture? Should more effort be spent in deregulation and easing up the planning process to encourage competition between construction providers? Or is there an unwillingness to tear down existing infrastructure because no-one wants to lose face over betting on untested new ideas?

Intranets and summer drinks with BrightStarr

Editorial design for the Web 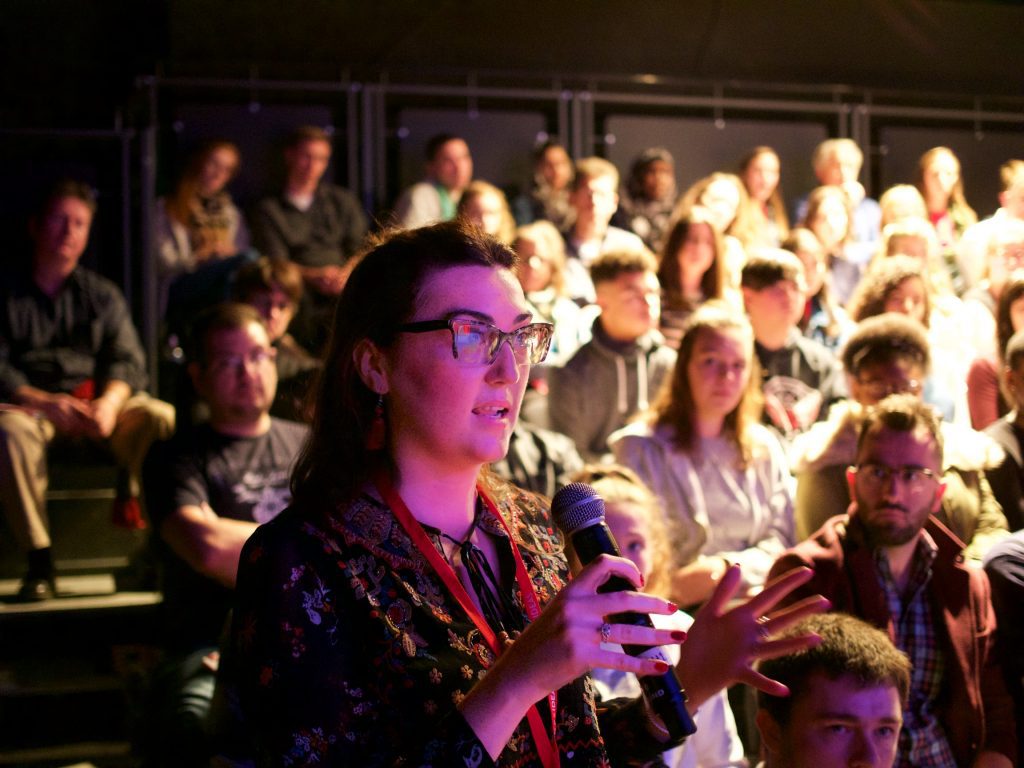 Battle of Ideas Festival: SOCIAL MEDIA: THE PUBLIC SQUARE OF THE 21ST CENTURY?

Contributor to ClearBox’s leading Employee apps report on the nascent growth in the shift away from traditional intranets to flexible, niche and low-cost apps.