Organised by Oxfordshire Debating Matters & Oxford Festival of the Arts

In April of this year, the government announced it was planning to fine or block websites and apps if they fail to take strong action against a range of so-called ‘online harms’. The government is seeking to enforce strict standards on the internet, including the regulation of ‘damaging but not illegal’ content. In justifying the proposals, the government pointed to a range of problems, from terrorist radicalisation through to bullying and minors accessing pornography. In the case of the latter, the government also insists that its much-delayed ‘Porn Laws’ – forcing all websites to verify the age of viewers – will come into effect and are needed to stop children accessing explicit material. More prosaically, the UK’s chief medical officers recommended in February that parents should ban the use of mobile phones at the dinner table, and ensure that children take a break from screens at least every two hours.

These interventions come at a time of heightened sensitivity to possible online harms. From foreign interference in elections through online ‘troll farms’ to the alleged link between social media and suicide, the initial optimism about the possibilities of the internet seems to be turning into a generalised anxiety about what happens online. Parents and teachers seem especially eager for clarity about what boundaries to enforce online, including whether and where to allow or ban mobile phones or social media.

Few deny the benefits of social media and the internet age – we gladly use messaging and video apps to keep in touch with distant friends and relatives, use Netflix to watch TV programmes of a variety and quality barely imaginable a few decades ago, and consume news from around the world. Yet this has not stopped people from calling for greater regulation of online media and worrying about the negative effects – especially for children. Each year, a plethora of books and articles are written charting the negative effects that the internet is having on everything from personal relationships to education, attention-spans to engagement with the arts. If one were to believe the headlines, social media is making entitled, lazy narcissists of us all and leaving children open to abuse.

Indeed, children and teenagers seem to be at the forefront of such concerns. Predictably, many have worried for some time about social media being used to exploit vulnerable children. But today, it is as much what children do with each other online – sexting, revenge porn or online bullying – that worries us as much as the fear of strangers. Yet, whilst vigilance about new technology is often helpful, it can be easy to forget that new generations are always at the forefront of such technologies and use them in surprising and positive ways whilst carving out for themselves private spaces to explore and understand the world around them.

If young people are obsessed with their phones and selfies, should we point the finger at parents, teachers, or are we all to blame? To what extent should we be concerned about the harms that exist online, or should we be careful about fanning the flames of moral panics? How should we protect children from new technologies without robbing them of the new possibilities such technologies afford? What’s more, should we be worried about the erosion of privacy online, as people share more and more and are increasingly surveilled and tracked by large corporations and governments? And, more generally, do we need to have a conversation about why we increasingly see everything in terms of the harms that exist, and struggle to imagine new generations and ourselves as robust enough to deal with the challenges we face? 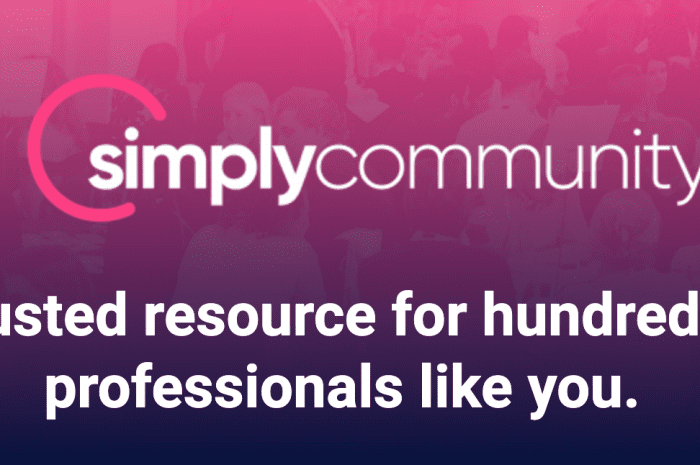 Podcast: working from home or the office?

Can design change the world (and should it try)?

Speech: Beyond the Crisis: Debating the role of innovation