Not a day goes by when a world ruled by artificially intelligent machines is posed as a very real and dangerous possibility. Futurologists, scientists, engineers to even artists love to point out that most areas of life are under threat from machines, automation and their algorithms that can process data, recognise patterns (including faces) and correlate trends far faster than any human could ever hope to.

For example, powerful computers are making great inroads in healthcare, making light work of scanning thousands of x-rays, spotting cancers far more accurately than any human could. While on our roads, self-driving cars are clocking up many 1,000 of miles proving their viability and their safer-than-human potential.

While these innovations in AI are tangible in their benefits, others like technologists and scientists including Elon Musk, Stephen Hawkin, Bill Gates warn of AI as the biggest existential threat that humanity will ever face. They fear once we have opened Pandora’s Box we will be unable to halt the machine, conjuring up nightmarish visions of a world where roaming machines will be our superior overlords. Some go so far as to claim that the moment when they will become smarter than us — the so-called point of singularity — is decades away.

So should we be preparing ourselves for such a apocalyptic near-future? Or should we welcome more potential benefits of AI? Otherwise, can machines and humans co-exist — even enhancing our own abilities further? Indeed, amidst all the fears and panics, have we actually forgotten about what makes us as humans unique and special? Would knowing that actually put to rest those anxieties that a machine could potentially supersede our intelligence? Come and debate this over a dinner prepared by humans (for now at least!).”

Introduced by: Martyn Perks, reviewing Life 3.0, Being Human in the Age of Artificial Intelligence by Max Tegmark.

Navigation and search with Unily 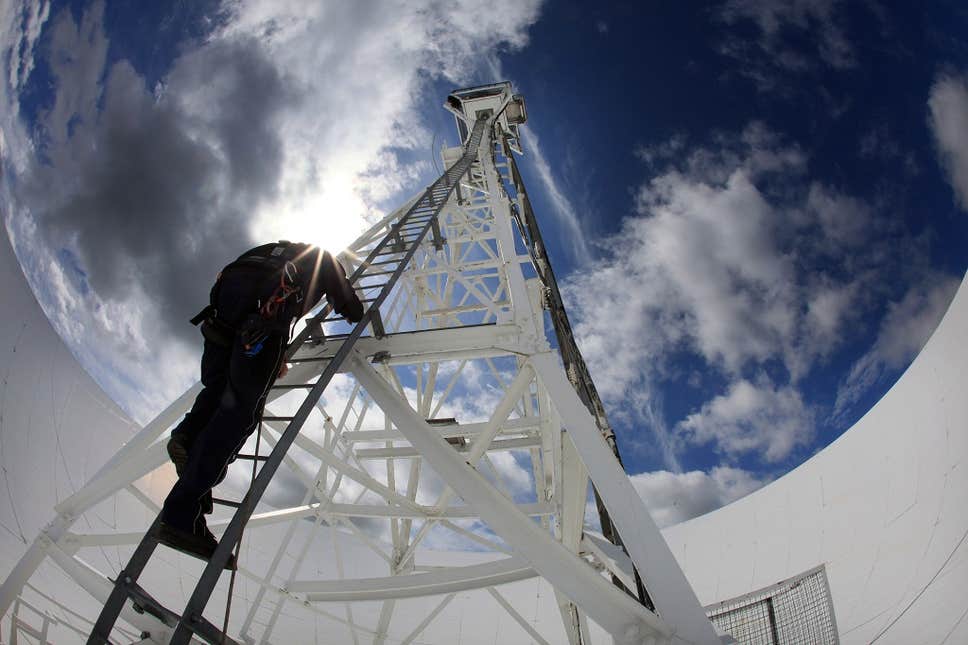