Voting by clicks offers engagement with a button not a political idea. Similarly, businesses who chase their customers for ideas will end up in the same cul-de-sack as everyone else. While listening to your customers might make sense, ultimately the risk is you become no better than your consumers. An odd statement? Invariably consumers don’t know what they want until you make it for them. And why should they know? You are the experts — skilled at problem solving. Not them!

But in today’s ‘customer-centric’ economy — we are all experts. And usability is the new creative, offering the only chance to differentiate. Usability has its critics – but there are not many. Jared Spool of User Interface Engineering, Massachusetts, USA (http://www.uie.com) recently spoke at an event organized by the British HCI group: ‘Usability: beyond common sense’. He railed against the common assumptions of usability experts such as usability guru Jakob Nielsen. But Spool stops short of innovating. Instead he says we should ‘take things in small steps, one at a time…’

Today we invest in economic certainties and as a consequence, create mediocre products, built by making piecemeal changes that ultimately will have little positive effect on the long-term bottom-line.

While employing focus groups, usability tests and ethnographic research, we will only learn and measure the here-and-now: not the future. In essence, conservative expensive activities which learn little beyond the parochial things in life.

However, as Spool noted, measuring success does not come down to counting how many clicks it took. His recent research at UIE showed page-download time didn’t matter, as long as the customer fulfilled their goal. He stated that although Amazon’s pages took the longest to download, their customers were satisfied and voted with their wallets. Why? Because Amazon is a compelling service: they invested in a good idea. Incidentally unlike Microsoft or IBM, Spool said Amazon, eBay and Dell (the only notable dotcom winners to date) don’t rely on their customers for their design answers!

Of course, making something usable is desirable. But first, you must make something useful: even better — compelling. By all means finesse a great idea. But sustainable ideas can’t just come from your customers. Instead invest with money, time (and sweat) and inspiration, and with some conviction thrown in for good measure.

As a customer — don’t give me what I want. Give me something better. But for out friends in Westminster, it’s a lot tougher…! 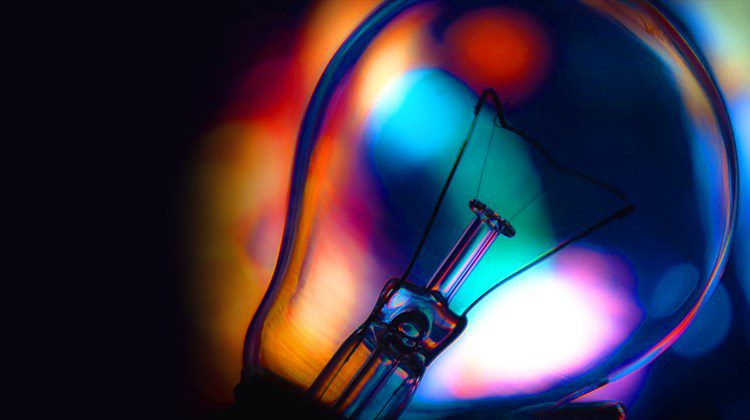 The Digital workplace in 2018: improving how we work