In recent years, social media have become the focus of debates about free speech, and the issue is rapidly coming to a head. Last October, a conservative outlet, Prager University, sued Google for demonetising its videos on YouTube. Prager claimed that Google was discriminating against right-wing views and that this was in violation of the US constitutional protection of free speech.

Although the suit was dismissed in March, concerns about YouTube censorship persist. In April, three employees at YouTube’s headquarters were shot by a woman who thought the company was suppressing her videos promoting veganism and criticising Middle Eastern culture. In July, Twitter banned left-wing satirist Lisa Graves, writer of the spoof ‘social justice warrior’ Godfrey Elfwick, for violating its terms of service. In September, Twitter also banned right-wing conspiracy theorist Alex Jones. On a single day in August, much of Jones’s content was removed by Facebook, Apple, Twitter and Spotify, promoting widespread speculation about a concerted action by social media companies to silence him. The companies had all faced criticism over the preceding year for giving Jones a platform.

In September, Lucy Powell, Labour MP for Manchester Central, proposed a bill in Parliament that would regulate online forums like Facebook Groups to prevent, among other things, ‘hate speech’. There are already laws in the UK criminalising such speech for individuals, including the Communications Act 2003. In April, Scottish comedian Mark Meechan (aka Count Dankula) was convicted under the Act of being ‘grossly offensive’ for making a video in which he trains his girlfriend’s dog to perform a Nazi salute. In Germany, social media and video sharing companies are under constant pressure to remove ‘hate’ content under threat of huge fines. The EU has used the threat of similar laws to enforce a crackdown on such content. The US has no laws against hate speech, but in April and July top executives from major social media companies were called before Congress, where lawmakers voiced criticisms of their decisions to allow or prohibit various content on their platforms. And in September, it was announced that the US attorney general is considering a possible antitrust case against big tech companies that President Trump thinks have treated conservatives ‘very unfairly’.

The internet promised to bring people closer together and to empower individuals by bypassing publishers and broadcasters who had acted as gatekeepers between speakers and mass audiences. It has enabled new voices to be heard and sparked the formation of new communities and new movements. But some of these communities are rife with hatred and bullying, and there are worries that social media is coarsening our political discourse. Many people attribute these ills to too-permissive policies of the social media companies, but others argue that current policies are too restrictive. Many from both camps think that these companies have too much power over how we speak and interact, and that more government oversight is needed. Where does this leave the idea of free speech? What sorts of speech should be permitted and prohibited online? And who should decide? 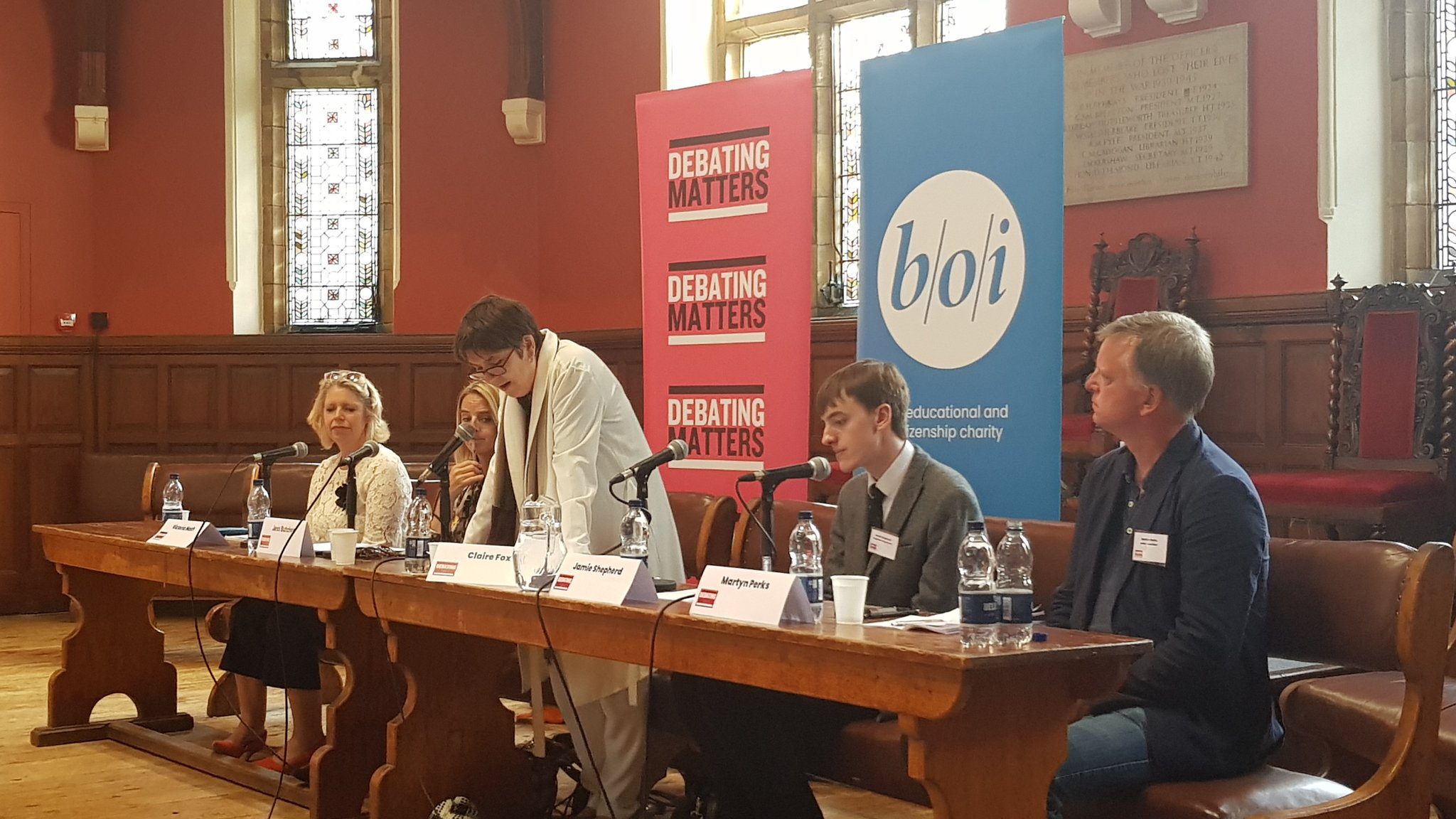 Anglo-Israel Colloquium on “Ethics and Responsibility in an Interconnected World”